What! They Can Do It Without Wheels?

Occasionally I will wander away from covering cycling related events. I have been known to do the odd wedding or baby portrait but this season I seem to have developed a whole new string to my bow. Through my association with Dark and White Events and their sportives I have had the opportunity to get involved with trail running . Now I wasn’t a bad cross country runner in my youth so this type of event floats my boat somewhat. It also helps that the events are all held in the glorious Peak District with its stunning scenery and idyllic villages. I am definitely up for this kind of gig on a weekend.

One of the most appealing factors in the running events is that you can clearly see the competitors faces. This is not a criticism of cyclists as shades and a helmet are a necessity for their events. Not so the runners, and this reveals the character and gives an insight into how the race is going for them ie showing pain, joy etc.

The competitors are, almost to a person, happy and generally delighted to be there and the banter I have with them is as good as I have had in any event over the years.

And so it was to my third one of the season on the 18th of June, a mere 26km (11km for the shorter route) along the Tissington trail and its surrounds near to Ashbourne.

The course was perhaps not as brutal as the other races I have covered this year (or at least the section I was patrolling) and the weather seemed just about right-temperatures in the mid teens and an unfulfilled threat of rain hanging in the air.

Almost three hundred competitors took to the start line in Ashbourne with approximately 200 tackling the long course and 100 on the shorter one. The start was staggered in groups to avoid a huge scramble at the outset with the first runners getting underway at 8:30am

One thing that struck me was the amount of runners who had dogs in tow. Now you don’t see that at a bike event do you?!

I snapped the runners both in the village of Thorpe close to the Peveril of the Peak hotel and also along the Tissington Trail. The trail is superb for offroad adventure and was busy with walkers, runners, cyclists and horses. I guess this is typical and the lack of any motorised traffic makes it safer and a lot more relaxing.

The runners that came down what was called section two of the trail were on their second passage just before Thorpe having turned off the first time to take in the delights of the river path in Dovedale. That would have been my ideal spot for shots but would have meant forgoing photos of the folk on the shorter run which I wasn’t going to do.

Come midday the last few went past me, all still smiling and making the most of this great event and I headed off to get some editing done.

I have a few more of these on the cards this season and am looking forward to the next one and there are a few regulars who are becoming familiar to me and vice versa. It’s all good 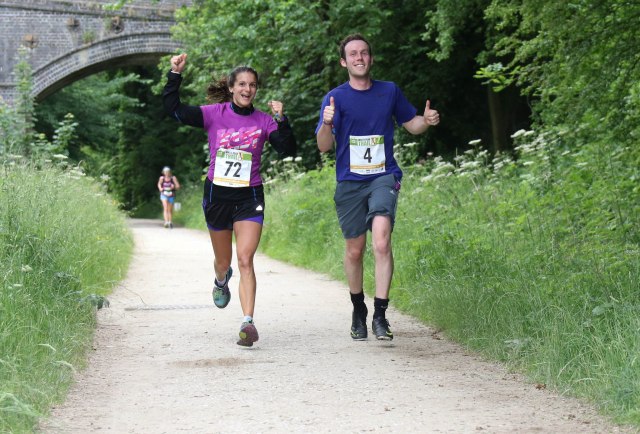 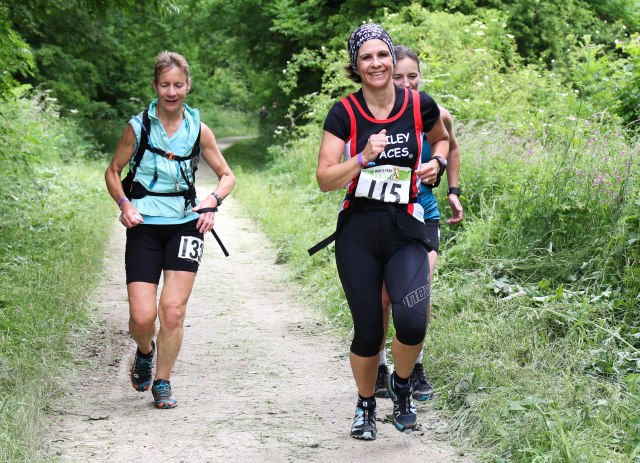 Out on the Trail