A Final Bout of Madness

Posted on August 24, 2016 by chrismeadsphoto

The excellent Midweek MTB Madness series reached its conclusion on Sunday (yes, I know) at Beacon Country Park, its second visit of the year. Organised by Dave Harrison and as a late addition to the calendar it was again a resounding success with fantastic organisation and great support from riders and sponsors alike.

The weather, as is typical of this most unreasonable of summers, was a bit dubious beforehand  but the race itself was bathed in glorious grey cloud with the odd dash of sunshine sprinkled in for good measure. The track had held up well despite the recent downpours but with Beacon Park the challenges often lie elsewhere regardless of the course conditions. As well as the ever changing terrain there is also has a terrific drop off through the trees which is a photographers dream 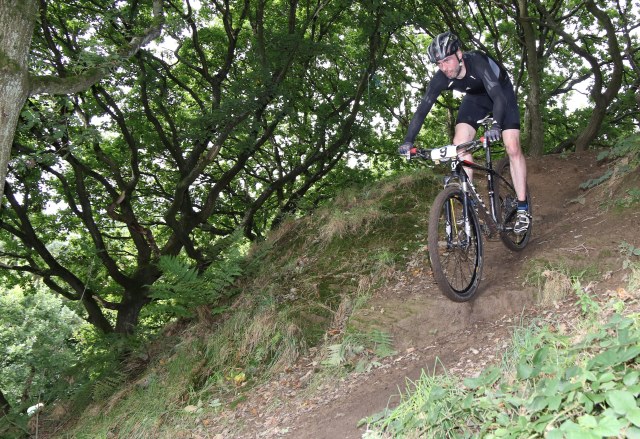 The mens race saw the return of rising star Will Lewis of High Peak Cycles and with Giles Drake absent Chris Lever was likely to provide the strongest challenge to Lewis, who was aiming for his second win of the series. Valuable points were also at stake as the overall series winner would be decided on the outcome.

The women’s event, bereft of Lee Quarry’s protagonists Becky Preece and Alison Rushton was low on numbers but with the talented Martha Gill, fresh from a stint in Canada, the field still contained much fire power. You’ve gotta love Martha, rides fast and skilfully but with a heavy peppering of laughter and enjoyment- it’s a game she is very good at playing. Ever present Maggie McPhillips deserves a mention also. I feel like I have lived every moment of her efforts through the series, her grimacing, laughing and yes the odd walk when the going gets tough (far from the only one there Maggie). Effort writ large across her face, if endeavour was a person it would be called Maggie! 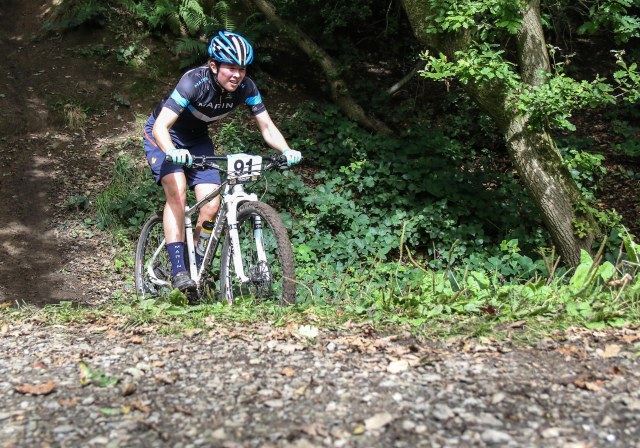 As the race got underway Lewis shot off into an immediate lead from Lever with Thomas Ramsay in his first race of the series hot on Levers wheels. In the womens event Martha set the pace ahead of Maggie. 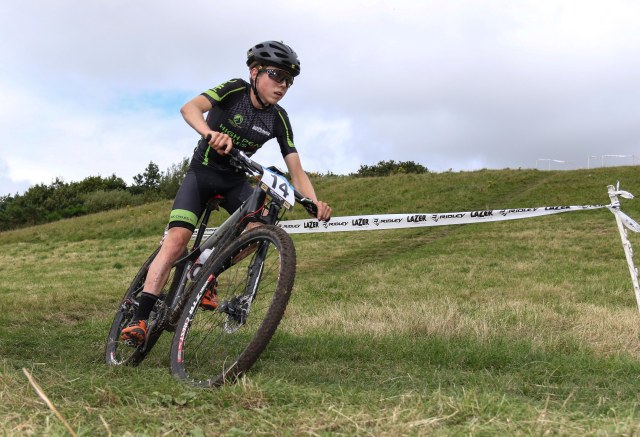 The pressure from Ramsay told on Lever and as the second lap unfolded he raced into second place with Lewis still at the head of affairs and setting a relentless pace. The die was now cast and for the remainder of the race this would be the sequence with Lewis finally bringing them home ahead of Ramsay and Lever. Quite a straightforward victory for Lewis, no dramas and barely out of breath as he crossed the line.

Martha took the honours in the womens race with Maggie benefitting from her own consistency gaining adequate points to lift her into series runner up spot over Preece and a mere six points behind overall winner Rushton. 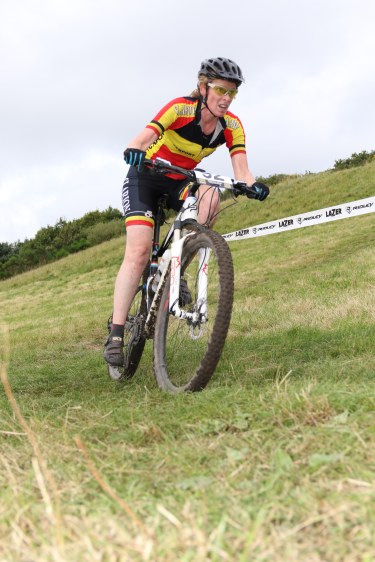 The mens final leaderboard was headed up by Lewis with two wins and two second places in his four appearances. Paul Upton with four top five finishes in the series came overall runner up and Charles Dennison took third.

In other categories Ed Kitching dropped only one point in his four scoring events to take the Enthusiast Class. Now get yourself over to Racers Cat Kitching and don’t come back! 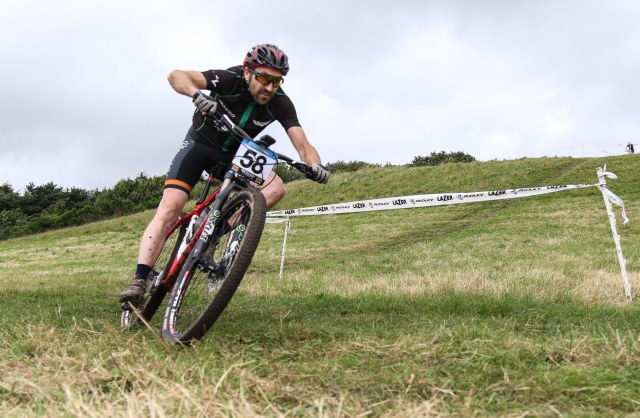 Kitching Racing to the Series Win

Isaac Peatfield of the ubiquitous clan Peatfield took the youth honours winning every round of the series with Joseph Brooks, another consistent performer, taking second spot. Thomas Rushton just nicked the Juvenile category from Benjamin Peatfield despite Peatfields victory in this round.

A quick catch up with Lewis and curiosity as to why he was now wielding a road bike revealed that he was going to pedal the fifty miles or so home. His mum Katie tasked with returning his off roader back to base and force feeding him a banana and a buttie to see him on his way. This way great champions are made.

Finally, dogs and kids. This event contained a preponderance of both which was evidence, were it needed, of the great family appeal of the series. My new standard measure of family friendliness-the dogs and kids scale. 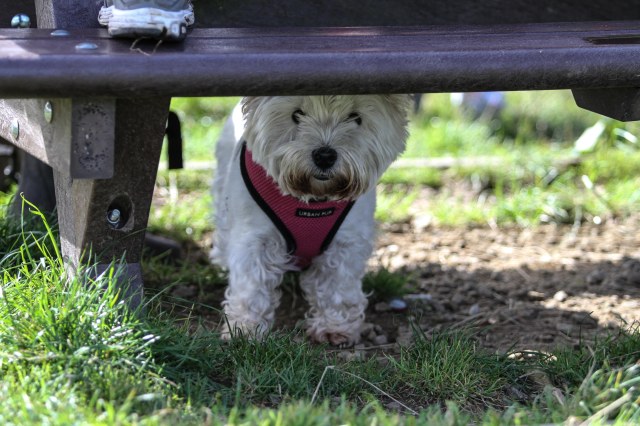 So that’s the series done for this year and the small platoon of organisers and volunteers can return to their respective hideouts, many to prepare for the imminent cyclo-cross season where old foes will rejoin battle and the mud is colder, the coffee is hotter……etc.