Posted on October 11, 2016 by chrismeadsphoto

Sunday saw the annual pilgrimage to Rawsons Rake in Ramsbottom for the prestigious  Lancashire RC hill climb event. A great crowd was rewarded with some fine Autumn weather and a field  made up of some good quality big hitters on the hill climb scene. 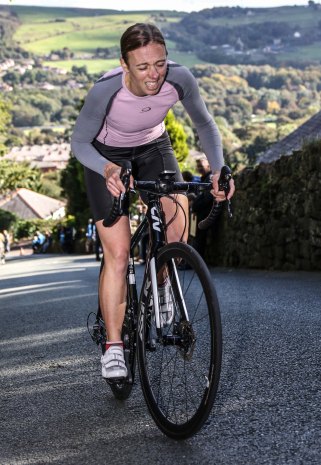 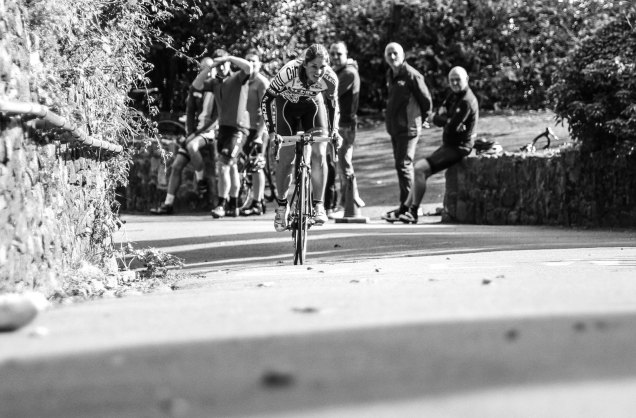 The Rake has been hosting this event since the 1920s where the original concept was to get as far up the hill as you could before stopping. Nowadays, thanks in chief to better bike technology, most riders do hit the summit although some get there in better nick than others. The times also vary considerably as might be expected from a field of mixed abilities.

A great development this year has been the equalling out of prize money between male and female competitors. This led to 14 women taking on the challenge as opposed to only three last year. This kind of innovation can only lead to success as word gets around and more women are attracted to the event.

Proceedings began one minute after midday with  Hope Kerry from the promoting club first to tackle the hill. She received great support and encouragement from the spectators thronging the route as did the other 104 riders who followed her at one minute intervals. 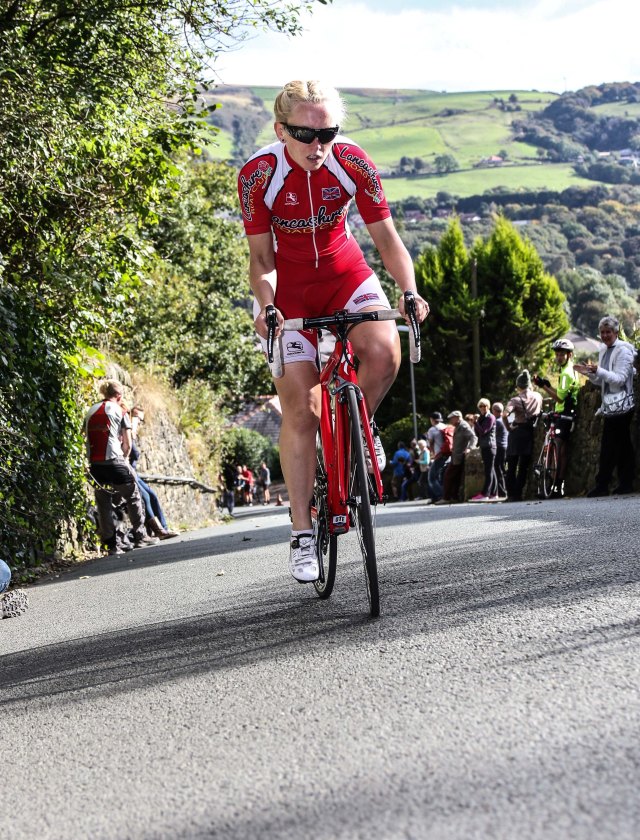 Over the course of the next one and a half hours plus the riders made their slow and painful ascent toward the Shoulder of Mutton pub, some by virtue of their slalom like racing line covering well in excess of the proscribed 872 metres. 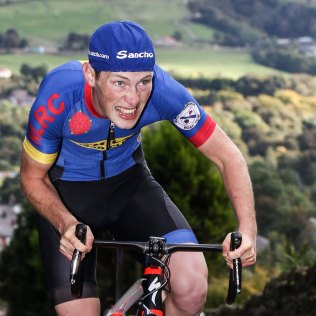 As is the norm for this type of event the big hitters were the last ones off and now spaced at two minute intervals. Favourite and man on form Dan Evans could only manage fourth place on a course that was possibly a little to short for his liking. Previous multiple winner Jim Henderson, hill climbing legend around these parts struggled to keep up with the younger pups and came home to great applause in 15th place. But it was Joe Clark of EnvelopeMaster Giant Sheffield who took the top honours with a time of two minutes 17.2 seconds and only three seconds off the longstanding course record. He edged out One Pro Cyclings Richard Handley by three seconds and in doing so has now made himself favourite for the coming National Championships in Matlock.

The womens event was one by Becky Lewis of Wrexham RC who set a blistering pace of 3 minutes and 8 seconds to break the course record and giver her an 11 second margin over second placed Jessica Roberts.

Other winners included Ben Huddart of Lancashire RC in the Juniors and Niall Patterson of VC Cumbria in the Vets. 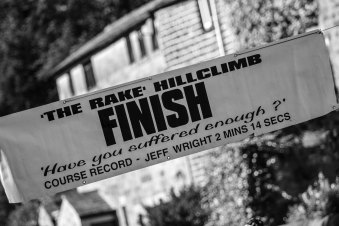 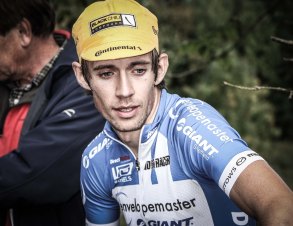 All in all a terrific day. I have been to this event for over twenty years and National Championships aside this is definitely the best one I have witnessed. The atmosphere was great, the organisation by Lancashire RC was superb and the class of racing was top notch.

Organiser Duncan Smith, from Bolton-based Lancashire Road Club, said: “It has gone amazingly well. So many people have come not just to take part but also to support.” He went on to acknowledge the success that equalling out the prize money had in attracting a greater female turnout.